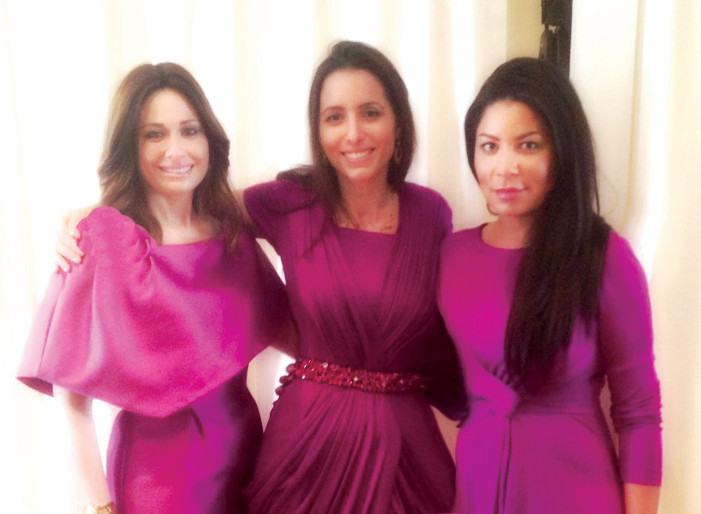 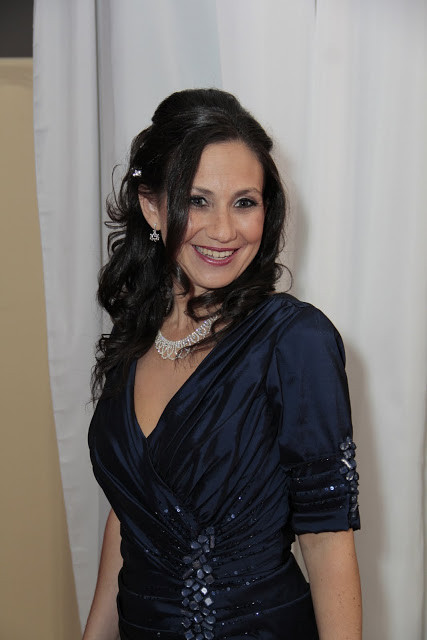 After being diagnosed with amyotrophic lateral sclerosis (ALS), or “Lou Gehrig’s Disease,” three months ago, Woodmere resident Deborah Schochet was astounded at the overwhelming support she has received from her family, friends and the community.

“The more support I have, the happier it makes me,” she said. “I would say that God does everything for a reason; it’s only a death sentence if you are unwilling to fight. My ALS has brought so many people together and it’s a blessing as well as a tragedy.”

Schochet was diagnosed with the neurodegenerative disease that affects the nerve cells in the brain and spinal cord on Feb. 13.

Fellow Woodmere resident Michal Weinstein, Hewlett Bay Park resident Esther Silber-Berg and New Jersey resident Sharon Langert will host a fashion show, “Couture for a Cause: Joys of Life,” at Temple Israel in Lawrence on June 4, and plan to donate a portion of the proceeds to Schochet. “It felt odd at first, but then felt incredible to know that friends care enough and want to make sure that I am taken care of throughout my illness; it brought tears to my eyes,” Schochet said.

Weinstein and Silber-Berg have been organizing fashion shows for the past six years and after Weinstein learned about Schochet’s illness, as their children both attend the Hebrew Academy in Long Beach, she felt compelled to help. “This is someone in our community and I was touched by her story,” Weinstein said of Schochet. “I’m honored to be able to help someone like her. There is no greater joy to be able to give back and make a difference in someone’s life.”

Television personality and comedian, Joan Rivers will emcee the fashion show. “She is connected to the kidney organization we are also giving a portion of the proceeds to,” Weinstein said. The show will feature designs by Raquel Couture of Cedarhurst.

Langert, a fashion and lifestyle blogger, became a kidney donor and decided to incorporate raising awareness about kidney disease and donation into the fashion show. “As a wife and mother myself, I am grateful every day to be able to get out there and do things that will make a difference in someone else’s life,” she said. “Doing for others brings the ultimate joy and meaning to living.”

Schochet’s diagnosis came in the midst of Hurricane Sandy’s destruction as the storm destroyed her basement, home’s foundation and electrical system. Fortunately, she and her family returned home in January as a new boiler was installed, first floor was repaired and outdoor electric was replaced. However, her insurance company denied the foundation and basement repairs. “To be dealing with my illness and Sandy is a sheer nightmare,” she said. “It’s like suddenly having three full-time jobs.”

Despite her personal setbacks, Schochet hopes “Couture for a Cause” raises awareness and she’s appreciative of the support. “The Five Towns Jewish community is one of the best in the world; they take care of each and every person, no one is ever alone,” she said. “Besides the financial help, the community jumped in with prayer and help. I feel lucky to be part of such an amazing place.”

Tickets are already sold out for the fashion show, which is a good measure of the event’s anticipated success, according to Weinstein. “I hope everyone enjoys themselves and we’re able to raise as much money as we can to help the kidney organization and Deborah,” she said.

Silber-Berg anticipates that the event will be sensational. “I truly feel that women in the Jewish community should be able to enjoy a fabulous night out,” she said, “without losing sight that although fashion and glamour are great, we need to always stay grounded and remember those in need by giving back at the same time.”